What You Need To Know About Stroke Or Heart Attack 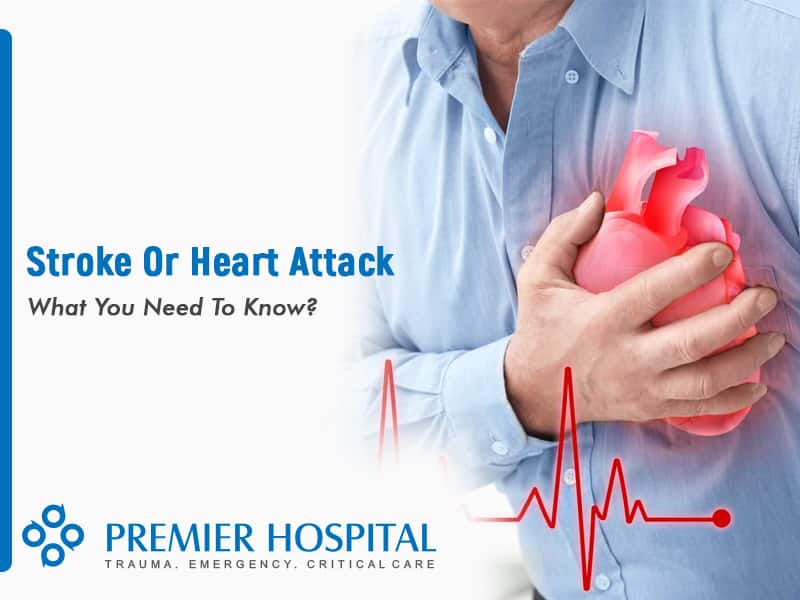 Heart attack and stroke are potentially life-threatening conditions that require emergency medical care. Both can seriously damage essential organs, affect the quality of life, and even cause death.

Although the symptoms and effects may be similar, strokes and heart attacks are two different medical problems. Both are vascular events, which means they affect blood vessels, especially arteries. Both of these conditions can also cause injury and death.

Common symptoms of a stroke are sudden and severe headaches, loss of consciousness, weakness of a part of the body or difficulty in speaking. Strokes sometimes referred to as “brain attacks.” Conversely, heart attacks often occur with chest pain, breathing difficulty, palpitations and sweating. Recognizing the various symptoms of stroke and heart attack can help significantly in getting the right type of help.

Although heart attacks and strokes have several factors in common, their symptoms, treatments, and healing processes vary. In this article provided by the Premier hospital, we discuss these differences. Your knowledge is essential for identifying and treating strokes and heart attacks.

What is a Heart attack? 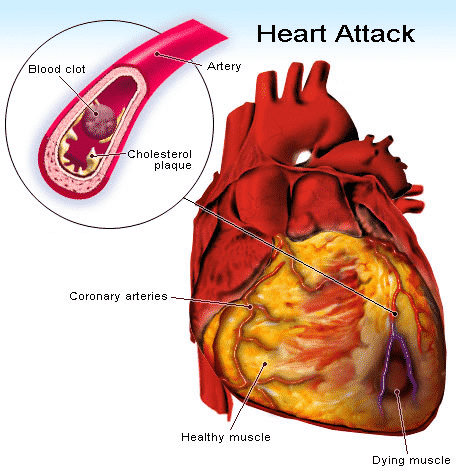 Heart attacks are almost always the result of progressive coronary artery disease (CAD). In CAD, the arteries that supply blood to the heart suffocate with fat deposits, known as plaque, which narrow and clog the arteries. This problem is called atherosclerosis. When pieces of plaque break free, blood clots can form that block blood flow to the heart. When this happens, the heart muscle does not receive the oxygen and nutrients it needs, and parts of the heart can get damaged or die. This is known as myocardial infarction.

Symptoms of a Heart attack:

It is essential to know the warning signs of heart attack and stroke. Consult a doctor immediately if these symptoms occur. Chest pain is one of the best-known symptoms of a heart attack. Although this is the most common symptom, many people who have a heart attack may have no chest pain.

These people may not realize that they have a heart attack and may not seek medical help as soon as possible.

Other symptoms that might indicate a heart attack are:

Women are more likely to experience nausea, vomiting, difficulty breathing, and jaw pain during a heart attack than men. Anyone who experiences these symptoms should seek treatment immediately.

What is a Stroke? 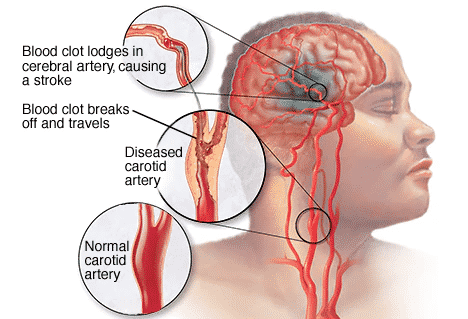 When the blood supply to the brain gets disrupted, and a portion of the brain dies, it is known as a stroke or “brain attack.” A stroke is similar to a heart attack, but it affects blood vessels in the brain and not the heart.

If a clot blocks blood flow to the brain, it is called an ischemic stroke. Another type of stroke, called a transient ischemic attack, is sometimes referred to as a “mini-stroke” and is caused by a temporary clot. 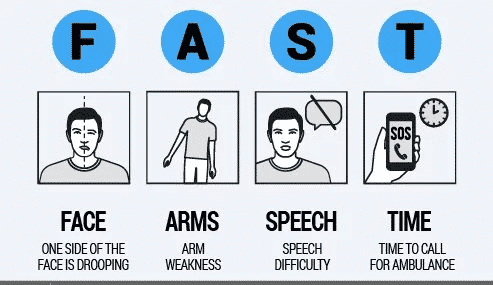 Transient ischemic (TIA) or mini-stroke attacks cause symptoms that are very similar to strokes but only last a few minutes to hours. TIA does not damage the brain permanently. But do not ignore them. About 4 out of 10 people with TIA, go on to have a stroke.

If you experience symptoms of a stroke, you should immediately go to a doctor, even if they disappear quickly.

What Is The Cause? 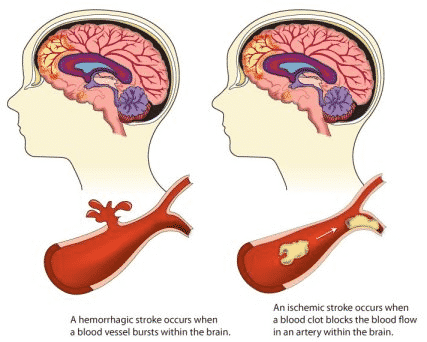 Both strokes and heart attacks can occur due to clogged arteries.

Several factors can increase the risk of heart attack or stroke, and people cannot change it.

People who have had a stroke, mini-stroke, or heart attack have a higher risk of getting another.

Common factors that people can control include: 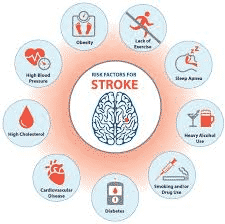 People with a higher risk of stroke include those who:

How are heart attacks and strokes diagnosed? 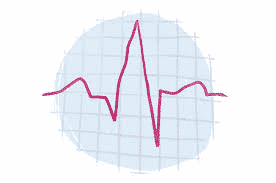 If you have symptoms of a stroke, your doctor will receive a summary of symptoms and medical history. You will likely get a CT scan or MRI of the brain. It can indicate bleeding or clot in the brain and brain areas that might be affected by poor blood circulation.

To diagnose a heart attack, an electrocardiogram is done, followed by an echocardiogram to check the health of your heart muscle. Blood tests to check for enzymes that are released by a dying heart muscle are also done to confirm and check the extent of damage. The most definitive test is an angiogram which will rule out or confirm a heart attack with 100% surety.

How Heart Attacks And Strokes Are Treated? 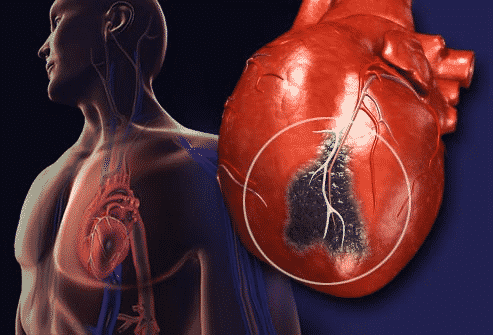 Sometimes treating the blockage that is responsible for a heart attack requires more than medication and lifestyle changes. In this case, a coronary artery bypass (CAGB) or stenting angioplasty is needed.

During CABG, often called bypass surgery, your doctor will take blood vessels from other parts of your body and attach them to blocked arteries. It directs the flow of blood around the blocked arteries.

Angioplasty is performed with the help of a catheter with a small balloon on the end. Your doctor inserts a catheter into your vein and inflates the balloon at the point of blockage. The balloon opens up the artery for better circulation. They often leave a small wire tube called a stent to keep the arteries open.

After a heart attack and subsequent treatment, you must undergo cardiac rehabilitation. Cardiac rehabilitation lasts several weeks and includes monitored exercise and training units for nutrition, lifestyle, and medication for better cardiovascular health. You should then keep eating healthy and avoid things like smoking, too much alcohol, and stress. 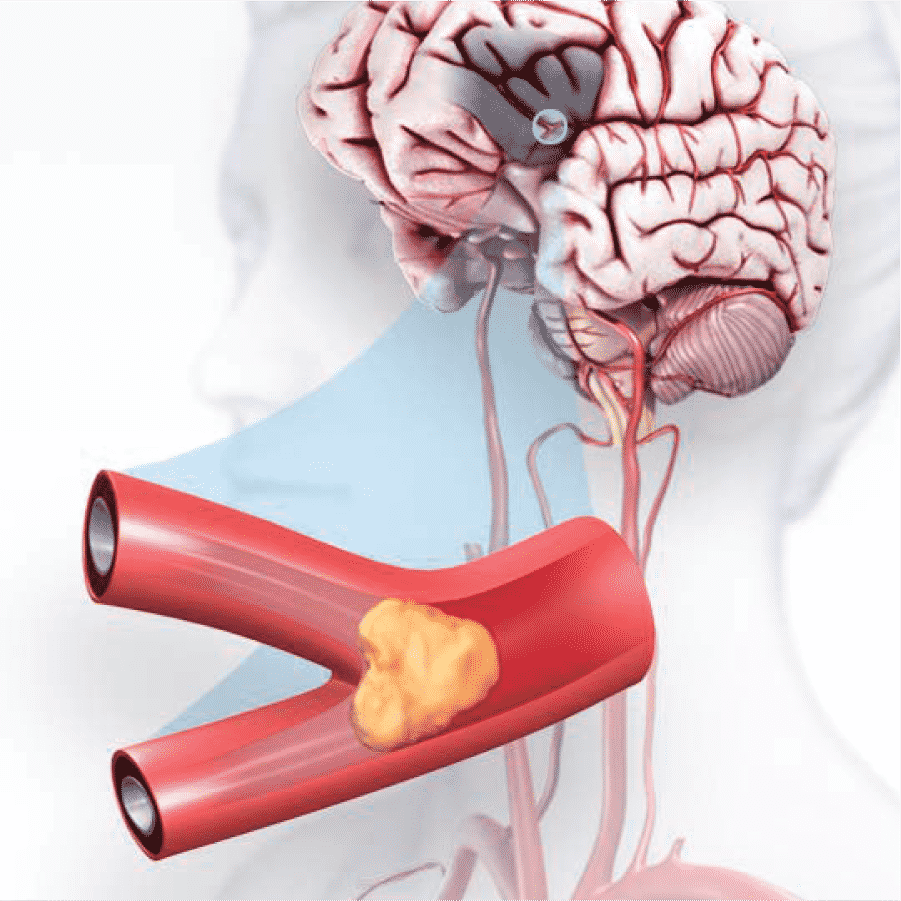 The same healthy lifestyle is also recommended after stroke treatment. If you have an ischemic stroke and are taken to the hospital within a few hours after the onset of symptoms, your doctor may give you a drug called a tissue plasminogen activator that helps break up the clot.

If a hemorrhagic stroke occurs, surgery may be needed to repair damaged blood vessels or release the pressure on the brain. Your doctor may use special clips in some cases to secure broken portions of blood vessels. 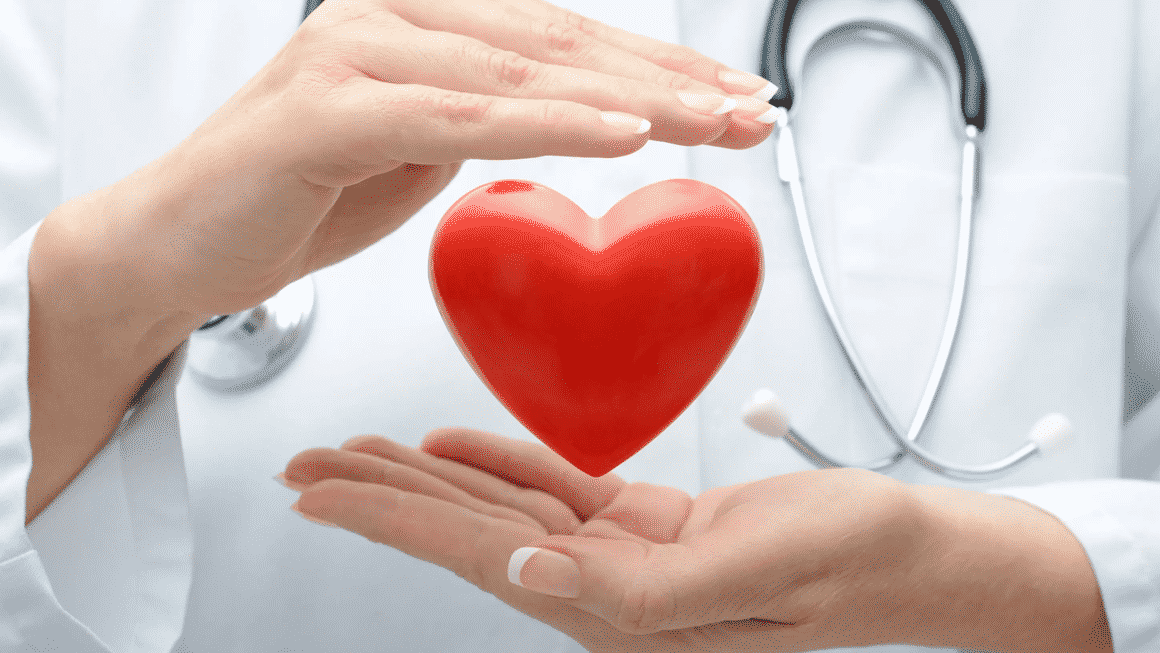 Many of the same strategies that can help prevent strokes can also help reduce the chance of a heart attack. This includes:

You cannot control certain risk factors such as age and family health. However, you can lead a healthy lifestyle that helps reduce the risk of heart attack or stroke.

After a stroke or heart attack, recovery depends significantly on the severity of the event and how quickly you get treated. Some people with strokes suffer damage that makes walking or talking difficult. Others lose brain function that never recovers. However, full recovery is possible in many patients who are treated immediately after the onset of symptoms.

After a heart attack, you can expect to restart most of the activities you previously enjoyed if you do one of the following:

Your life expectancy depends significantly on whether you comply with healthy behavior or not. If you have a stroke or heart attack, you need to carry out the rehabilitation process sincerely and abide by it. For more information on heart attack and stroke, contact Premier Hospital’s Cardiologists who can provide the best treatment and prevention advice +91-77020 01163.

Since the inception of Premier Hospital in 1991 till today, we have grown to unprecedented levels, due to our excellence in medical sciences and healthcare. Premier Hospital is the creation of Dr Mahesh Marda and when it was first established, was only a small, 30-bed hospital facility. Back then, we provided only secondary care to patients, but that certainly has changed in the present landscape. 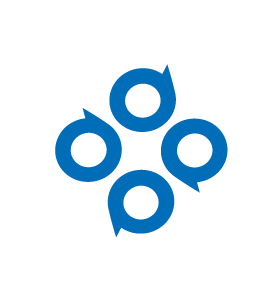